ESI stands for Employees' State Insurance and is a self-financing social security and health insurance scheme of the government for welfare of Indian workers. Although Vellore is famous for Christian Medical College (CMC) and Hospital, the government has also started such a health scheme to reach out to a larger section of people in the society. 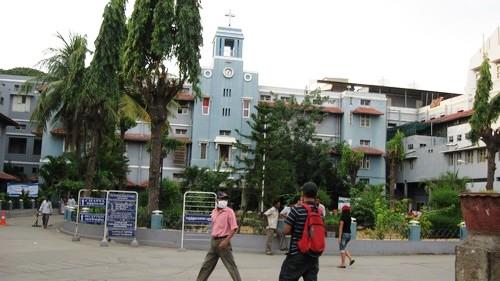 Under this ESI scheme, a worker is called IP or Insured Person. Such an Insured Person along with his dependents is entitled to medical benefits and cash benefits. Employees have to be registered under this scheme. Such employees and their dependents will be eligible for medical treatment, unemployment cash benefit in certain contingencies and maternity benefits for women employees. Likewise, there is disablement benefit in case of employment-related disablement or death and super specialty treatment by means of Private Tie up Network and other hospitals all over India.

Professional colleges are being constructed under the ESI scheme where certain percentage of seats are reserved for children of Insured Persons (IP). Dispensaries, Outpatient medical facilities, Inpatient care and few beds in Government hospitals are available for ESI beneficiaries.

Pehchan smart cards in Project Panchdeep and inclusion of poor families (eligible for Rashtriya Swasthya Yojana) in addition to insured workers in the ESI scheme has come as a welcome move by the government.

The basic objective of the scheme is provision  of Medical Care Services from the 'Womb to Tomb'. This encompasses preventive medication, medical treatment as well as rehabilitative services. The ESI scheme aims to provide standard medical care to all the workers and their families during sickness, employment injury and loss of wage during such time. 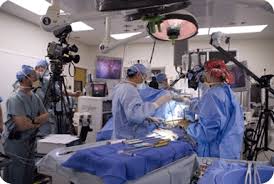 Employees who are covered under ESI Scheme (known as Insured Persons) and their dependents can avail following treatments in ESI hospitals, dispensaries, recognized hospitals and diagnostic centres: 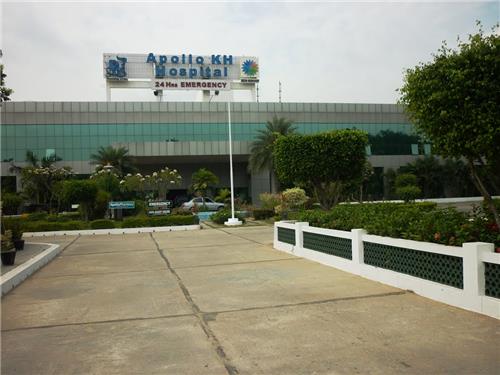 In 1923, Shri B.N.Adarkar, economist, was appointed by the government to create a Health Insurance

Scheme for Industrial workers. The Report he submitted became the basis of ESI Act (Employee State Insurance Act) enacted in 1948 but which became a reality from February 25, 1952.

Although, initially, it was meant only for workers employed in factories and companies, it is applicable to hospitals, educational institutions etc. now which have 10 or more workers. The ESI Scheme is a step forward towards giving everyone a comfortable life and proper living conditions in a Welfare State.

Explore more about Health in Vellore